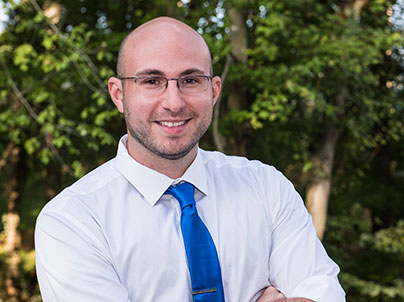 Jesse Brewer is the Manager of Web Innovations for USG eCampus. Jesse received a Bachelors in Fine Arts from American Intercontinental University in 2007. Jesse began his career in Web Development in 2008 with a local firm specializing in Corporate Identity and Web Development. During his tenure with the local firm he worked closely with clients to bring their idea’s to life. In his downtime, Jesse enjoys growing his skills in photography and video production. Jesse also has a strong civic dedication. He regularly participates yearly in a children’s summer camp which is dedicated to providing children with kidney disease and transplants, an opportunity to experience a true week long summer camp.